Former X Factor Presenter Kate Thornton has spoken out about having meetings with TV execs about the outfits she wore on TV.

In the upcoming episode of the podcast The Hot Mess Mums Club (hosted by presenters Kelly Pegg & Jenny Powell), Kate tells the story of how she once stood up to TV execs during a meeting about what she was wearing by asking “Do you have this conversation with Ant & Dec?”.

She goes on to mention how on shows like The X Factor she would have to justify her choices of clothing and even have to do mood boards based on the outfits she wore.

Presenter of The Hot Mess Mums Club, Jenny Powell, later reveals how when she became pregnant whilst working on Wheel Of Fortune caused “huge discussions” on the show as in America “it was a big no no”.

You can hear the full podcast with Kate Thornton when it is released on Friday 21st February.

The Hot Mess Mums Club is released every Friday and guests include Christine McGuinness, Denise Welch and Nicola Mclean. 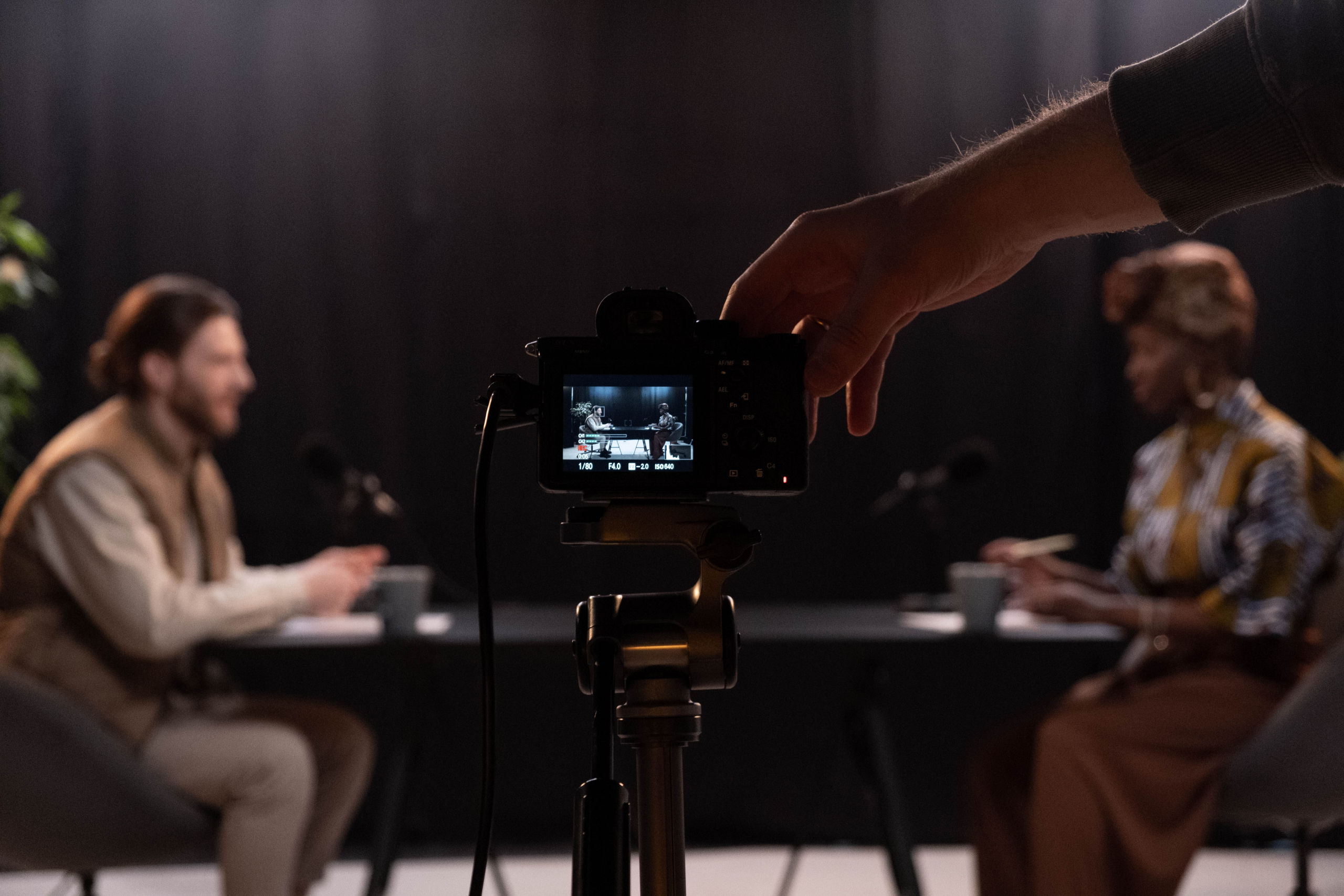 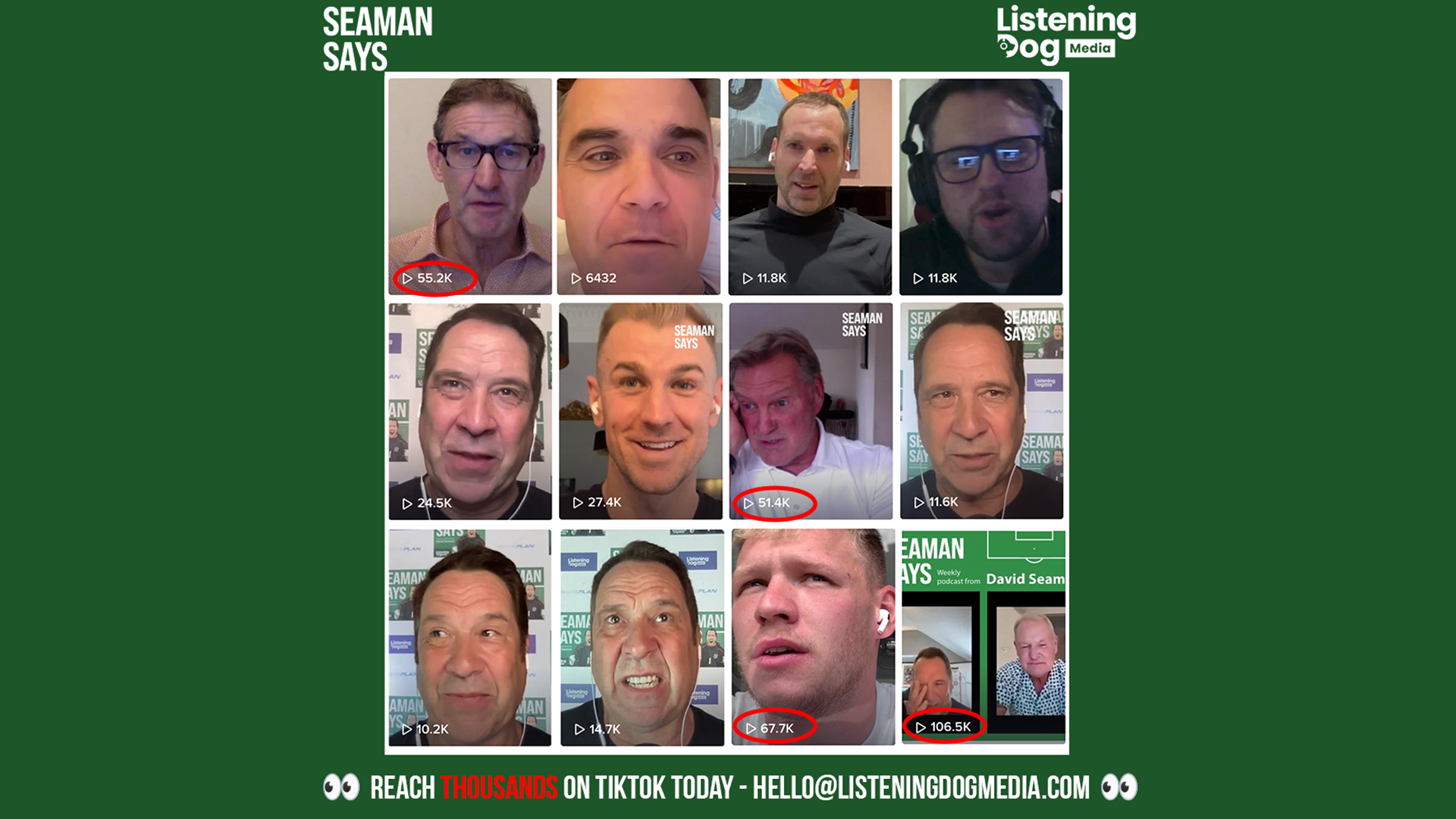 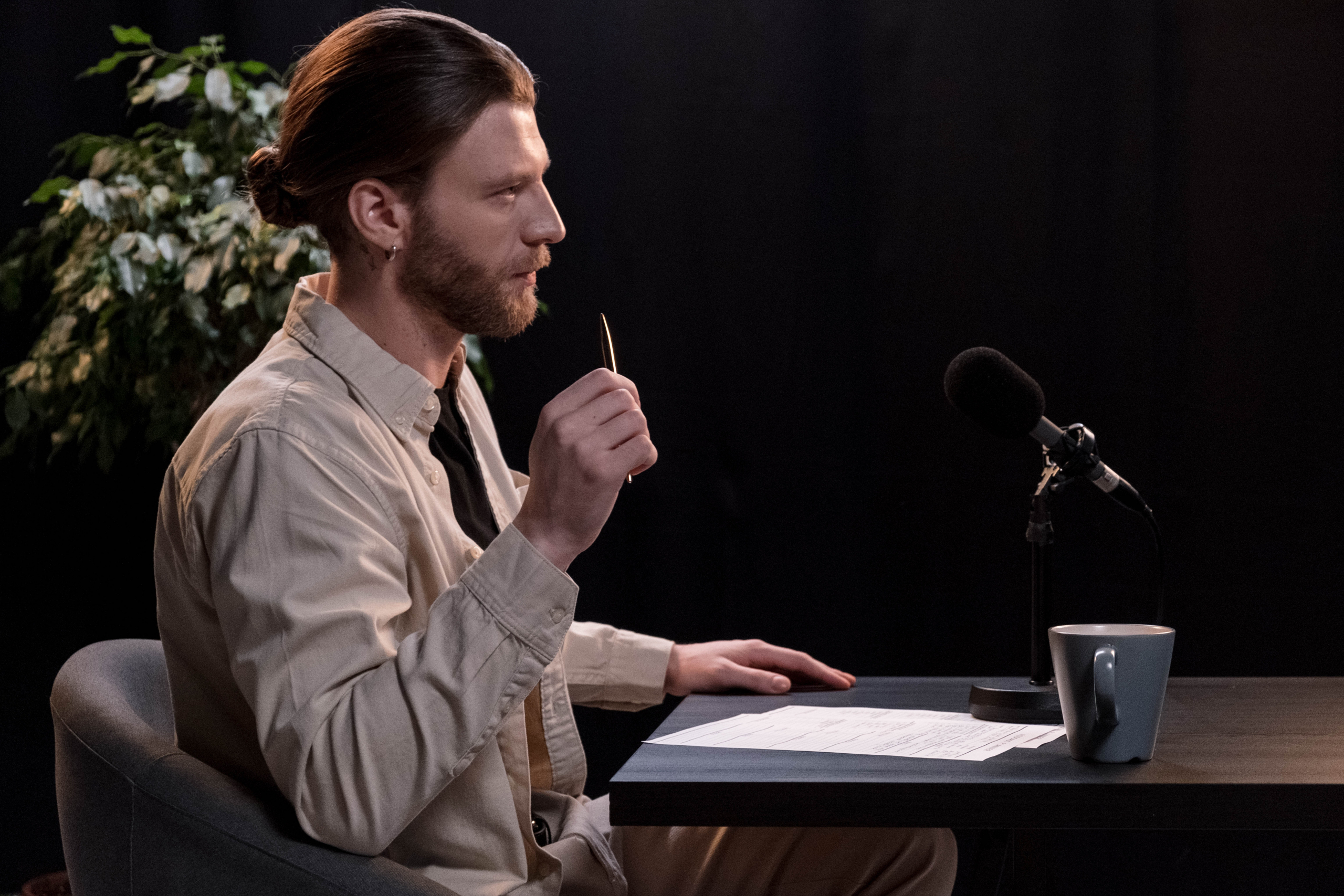 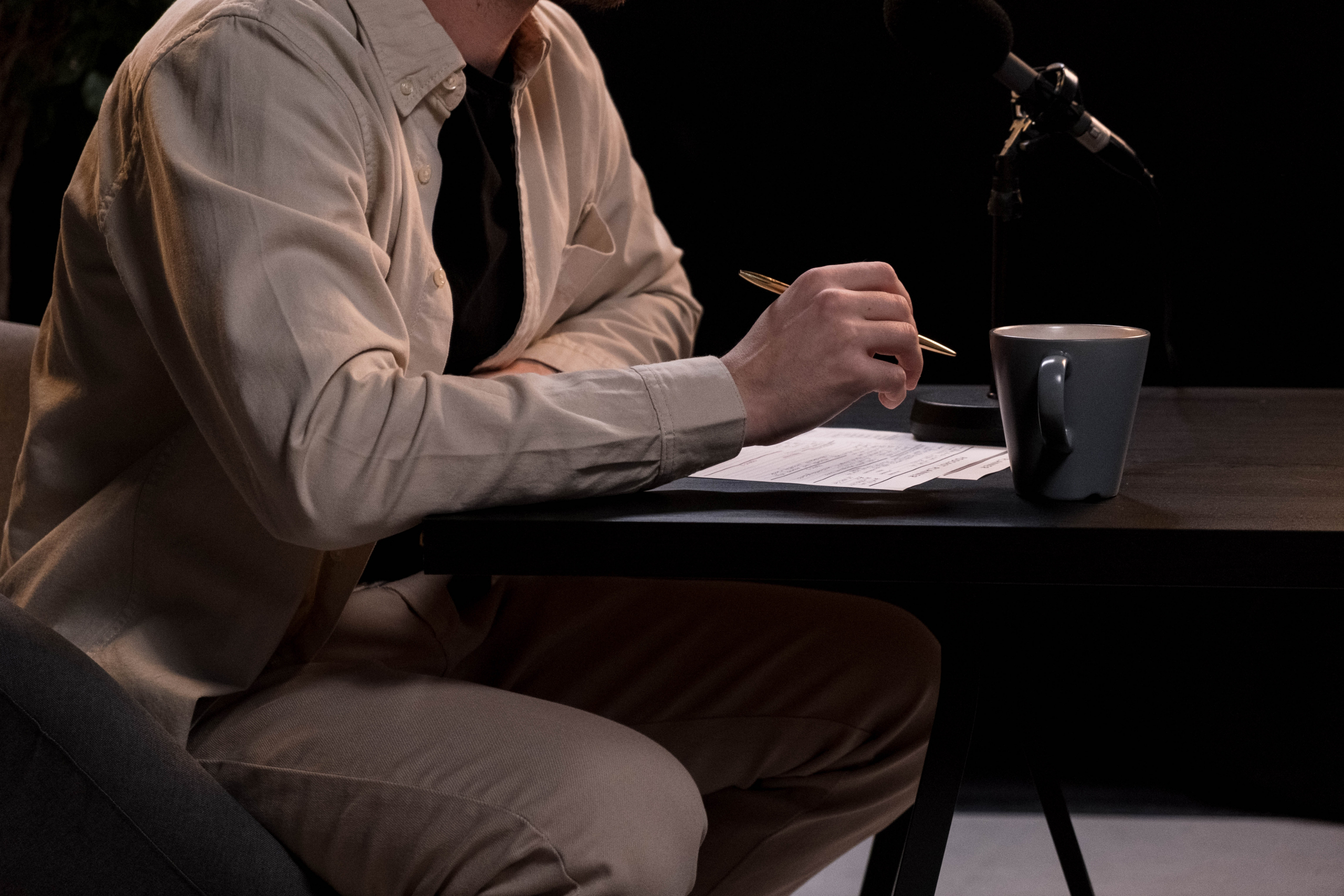 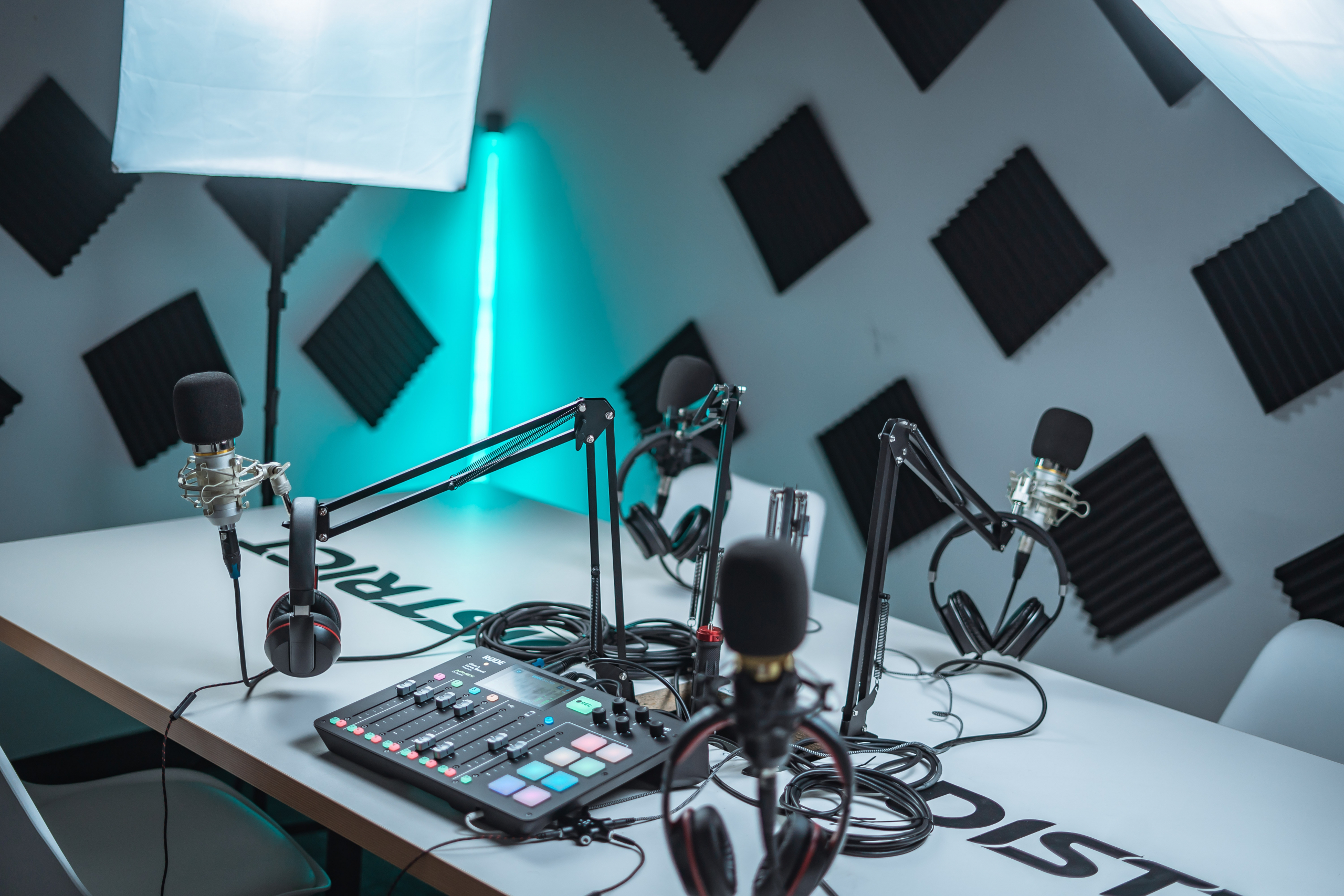 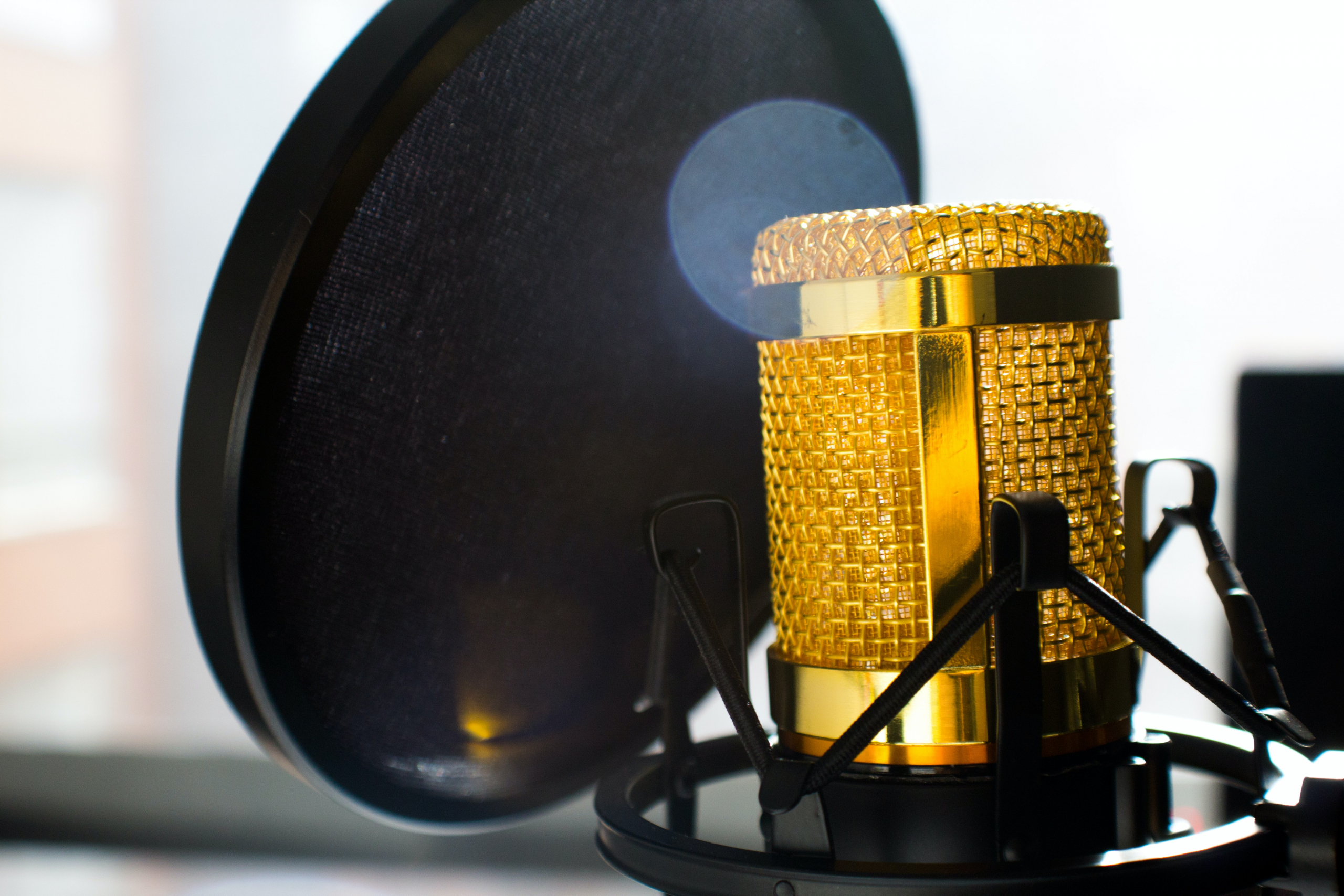